The Olympics are now over and Paul faces Ryan after the show Canada put on for the world as the Men’s and Women’s team dominated in Curling and held on in Hockey for GOLD! Obama also faced the music and paid up on his case of beer bet with Harper. Canadians everywhere celebrated the Gold medal win on the final day of the Winter Olympics, including Rob Ford who got so excited he took a hydrant to the groin. After the Olympics talk Paul finds out that Canadians have hilarious politicians on Twitter, including Naheed Nenshi of Calgary and Jim Watson of Ottawa. Finally we close out the show by celebrating the return of Roll Up The Rim To Win at Tim Hortons with a song by Jef Vandertogt called Please Play Again. Thanks to Butane Prophet for letting us include the full song at the end of the show.

Beer Given to Harper for Canada vs US Hockey Games 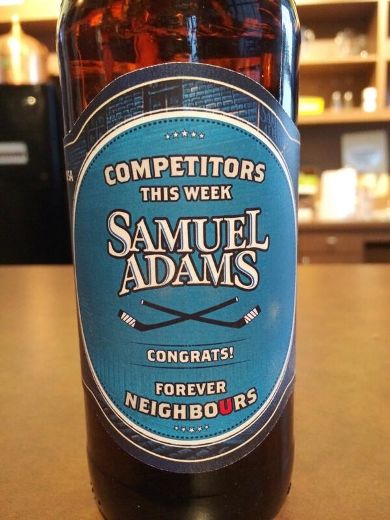 Rob Ford Takes a Hydrant to the Groin

This site uses Akismet to reduce spam. Learn how your comment data is processed.