The Toddler Plague strikes again, taking Paul out for two episodes, but it was nice enough to sponsor the episode at least. After the normal back and forth about healthcare, Ryan opens up the Canadian news with an anti-terror bill ad saying you’re more likely to be killed by a moose than a terrorist. 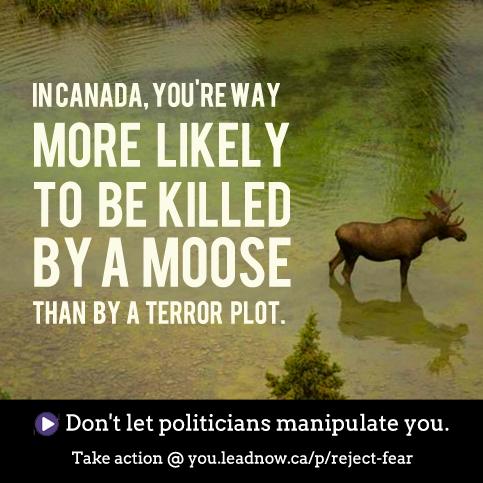 Next up Paul brings the show down with news that Ted Cruz may announce he will run for President in 2016… Well folks, it’s been a good run… In an attempt to bring the show back from the brink we finish the show with news that a Canadian Drunk Driver was nice enough to pull over and call the cops on himself.

This site uses Akismet to reduce spam. Learn how your comment data is processed.